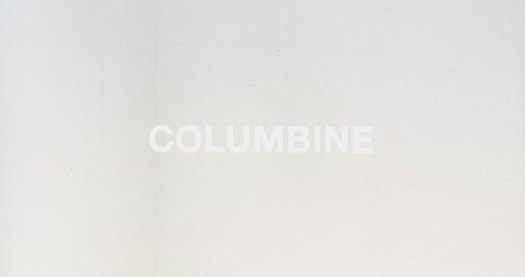 Columbine, by Dave Cullen, is probably the best piece I’ve read about the Columbine shooting. The book is great for three reasons.

It’s not an easy read at parts, particularly if you (like me) don’t think about Columbine all that often. It’s a tough reminder.

This was the first full book I read through on my Kindle. Yeah, I know, I’m way behind the times. I love the super simple version of the device. I’ve been reading more since I picked it up.

I've been building websites for a decade, in about every way you can build them. I'm married to a wonderful woman, and have a lovely dog and a judging cat.

I'm interested in user experience testing and research, and improving websites and software top to bottom.

I really need to write a book someday.